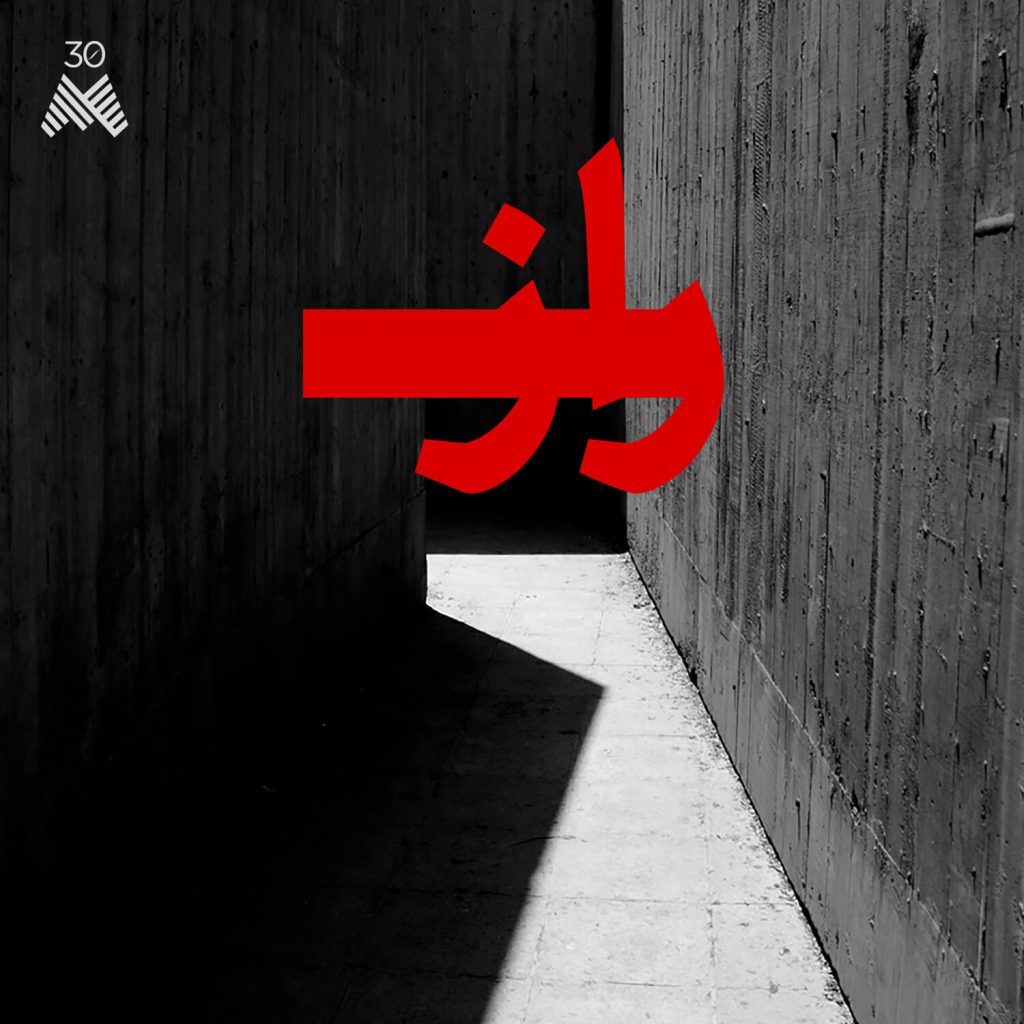 Baluchi tunes meet contemporary sounds from Tehran: the shape of folk to come!

The Line Of Best Fit, 9/10 points: “RAAZ is a singular opportunity to hone in on just one small part of what defines the forward-moving spirit of modern Iran”

Loud And Quiet, 8/10 points: “(…) Electronic crackles codify into rhythmic, clickable beats and it feels like the birth of something, almost akin to Kubrick’s star child sequence from 2001: A Space Odyssey. It leaves the listener filled with the hope with which this record was recorded and released, that the future exists for artists such as these, and even better, we have no idea yet what it will sound like”.

Monolith Cocktail: “With a background in augmenting and in experimenting with the neoclassical genre, both Afsher and Khayam take the source material on a near avant-garde exploration of the esoteric and mysterious. Their new collaboration RAAZ, which means “secret” in Farsi, is just that, a secretive sonic world of obscured Baluchi tones and modal structures, edged into a contemporary magical mirage”.

Tehran based Hooshar Khayam and Bamdad Afshar have joined together in a pioneering project to embed lines of traditional tunes from Baluchistan in their musical journey. They believe that “Iranian folk music has the potential to feature directly in various genres of contemporary music.”

Khayam and Afshar have developed a creative way to include Baluchi tunes and modal structures in contemporary classical music. Bamdad Afshar, already known for his unique electronic music compositions and his output for cinema and theatre, teamed up with classical trained Khayam to create a new electronic rendition of Baluchi rhythms, augmented by a string quartet and piano recordings of Khayam, plus vocal recordings of three Baluchi singers (two male, one female). The result is a mesmerizing album which draws on a mixed medium of sounds with a full spectrum of colouristic effects, previously unheard or unimagined.

Over the last 50 years, Iranian ethnomusicologists, musicians and enthusiasts have recorded Iranian folk music and documented the culture which surrounds it. Mohammad Taghi Masoudieh, Fouzieh Majd and Hormuz Farhat are pioneers who have carried out significant research into the folk music of Iran. These musicians had a specific focus on Baluchistan music in terms of recording for the purposes of documentation, yet barely focussed on any direct form of composition based on such recordings. This applies to two of the most important ethnomusicologists of Iran’s music: Bruno Nettl (b. 1930, Czechoslovakia) and Jean During (b.1947, France) both of whom contributed outstanding work in the field of Iran’s provincial music.

Despite all attempts to preserve folk musical traditions and to save time-honoured rituals and ceremonies from being lost, they have largely remained undiscovered by the professional folk music audience. Even some Iranian critics and musicians are not fully conversant with the distinctions between Indian music, Pakistani music, and Baluchi music.

Unlike folk music from other regions of Iran, the music of Baluchistan has hardly ever been used by Iranian composers of classical or traditional music. This music may have provided inner inspiration to Iranian musicians, but even for composers such as Fouzieh Majd and Mohammad-Reza Darvishi, who have studied and investigated music of Baluchistan for years, this branch of Iranian folk music has no direct presence in their body of work

“I found a gap in the works of Iranian musicians,” Khayam explains. “For composers of our past generation, our masters, it was unthinkable to extract lines from folk music and use them directly in their own compositions. They usually regarded folk music as an inner inspiration or they rewrote folk tunes, rearranging lines for Occidental-style classical ensembles, something that, I believe, does not do justice to the concept behind our ritual Maqami music.”

Khayam gains inspiration from folk and traditional music of old and new Persia, but he does not stop there. This composer and piano player introduces folk tunes directly into his compositions. “One of the main pillars of my current musical creation is based on playing Baluchi tunes exactly as they are,” Khayam says.

“Music of Baluchistan is not only for entertainment,” he continues. “This music is not one part of life for Baluch people, it is life in its entirety, a complete culture and philosophy. Music is boldly present in all aspects of Baluchistan life. The Baluch live this music from the first moment they hear it in the cradle and will go on living it when they wed and until they die. It is always with them.” 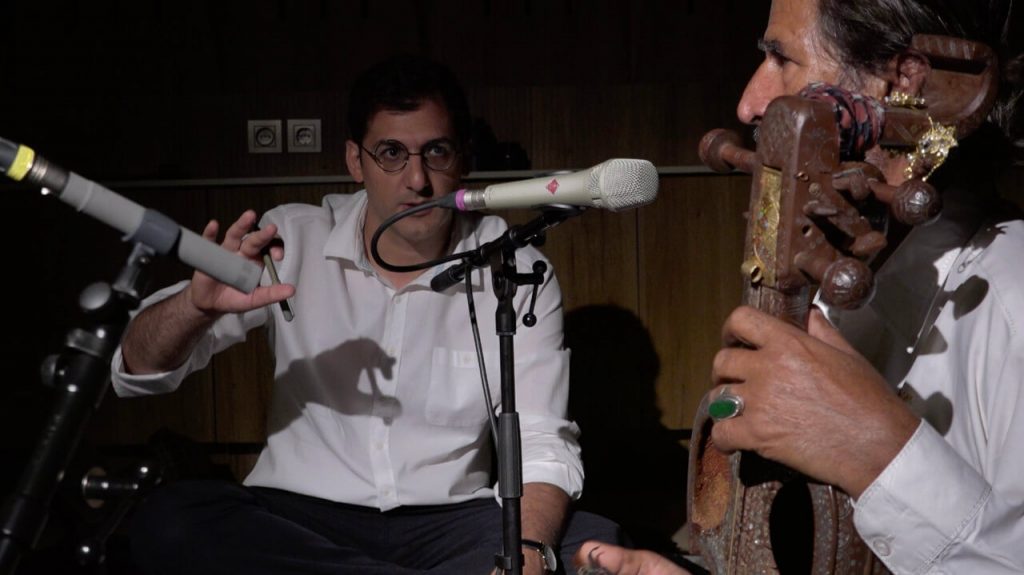 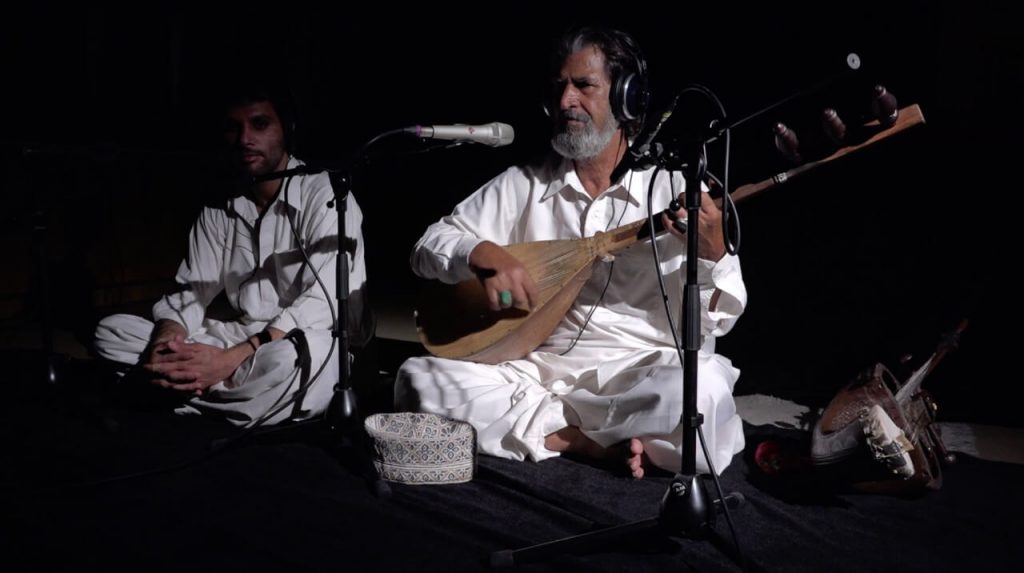 RAAZ means “Secret”. The title is inspired by a famous Baluchi qasida attributed to Sheikh Abdelghader Gilani. With this title, the composer highlights the mysterious aspect of Gwati music and the role it plays in healing mental and physical pains.

“Music of Gwati is deeply rooted in ecstasy and unconsciousness,” Khayam notes. “This music is about discovering one’s inner feelings, about self-healing and encountering the unknown. I displayed all of these features of Gwati in RAAZ. My goal was for Gwati to be appreciated by people who have never heard of this music, beyond the regular Baluchi music audience.”

“Music of Gwati changes the audience’s state of being and I wanted to keep this characteristic of Gwati in my work,” Khayam stresses. “To do so, I needed a musical atmosphere similar to hypnotism. I decided to make use of electronic music on this album and, after a long period of searching for the right person, through much trial and error, I finally came to learn of the art and craftsmanship of one individual artist, the marvellous electronic musician and composer Bamdad Afshar. I felt relieved to find out that not only did Bamdad transpose all my sonar fantasies and dreams, he also added much more. The project bore greater fruit thanks to the invaluable nature of our collaboration and friendship.

With Bamdad, the project reached a state of sonic adventure which I could never have achieved alone.”

The shape of Folk to come

This is not Khayam’s first experience with electronic music. On God of Rakhsh (Tehran Records, TR- 05) he composed pieces based on Shahnameh-ye Ferdowsi, a long Persian epic poem completed around 1010 CE. In that project he crafted a bridge between traditional Iranian music, Sufi music, Western classical and modern electronic music.

Khayam believes that folk musicians are not intentionally always aware of their treasured potential. “One example of this being that in Baluchi music one never hears the singers in a capella mode, or instruments performed solo” he explains. “When I wanted the musicians to sing solo, I really needed to insist, as they had never sung a capella and they didn’t want to change their traditional way of performing.

For RAAZ, Khayam and Afshar went deeper into the quest for identity and, as a result, provided a unique and rich audio experience for an international audience. Khayam is keen to emphasize that he finds himself at the beginning of a new path:

“I think this new route in music will be something I will be involved with for a number of years to come!” he says. “I would like to try my luck in opening a new pathway for those who will follow in our footsteps and attempt to use Persian folk music in new forms of musical composition. One day I expect and desire to compose symphonic music based on music of Iran, following similar lines of thought.” 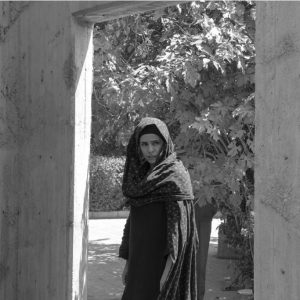 Shekiba Bahramian was born 1996 in Shiraz, Iran. Coming from a Qashqaei culture rich in poetry, music and traditional dance, she taught herself dancing from a very young age without 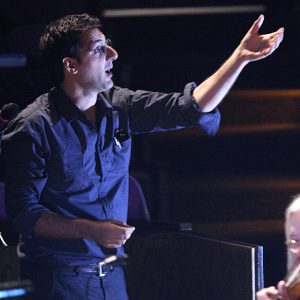 Hooshyar Khayam (born 1978, Bedford) is an Iranian-British musician. He is active as a composer, pianist, teacher and producer. He specialises in contemporary classical, fusion/world music, and in music for 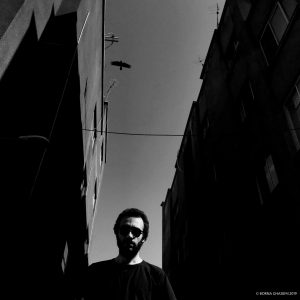 Dariush Gorgvand (Gorg), was born in 1989 in Tehran-Iran. He graduated in ICT from Amol institute of higher education in 2013. Gorg began his career as a documentary and news 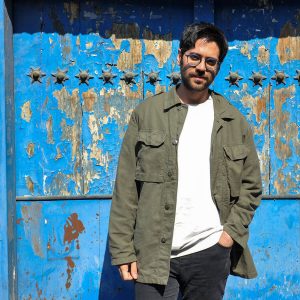 Bamdad Afshar (born in 1986, Tehran) is a real multi-talent: music composer, sound designer, art director, record producer, and film score composer. He graduated with an MFA in music and 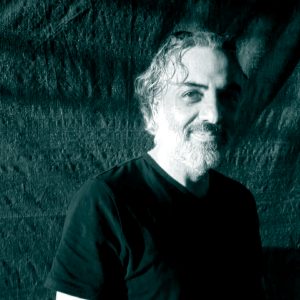 Alireza Jodey was born in Ghazvin, Iran, 1969. After finishing his diploma in architecture in Ghazvin in 1987, he moved to Tehran to finish his B.A. in painting at the