30M Records was founded in 2020 in Hamburg, Germany. It is an international full service label dedicated to a new generation of artists in Iran that is opening up a new path by including traditional/classical Persian composition elements, instruments or styles in their music works. 30M Records releases music from a vibrant scene of a country many only know from the news.

The name 30M Records refers to the history of the Conference of Birds, which was written in the 12th century by the Islamic mystic Fariduddin Attar. 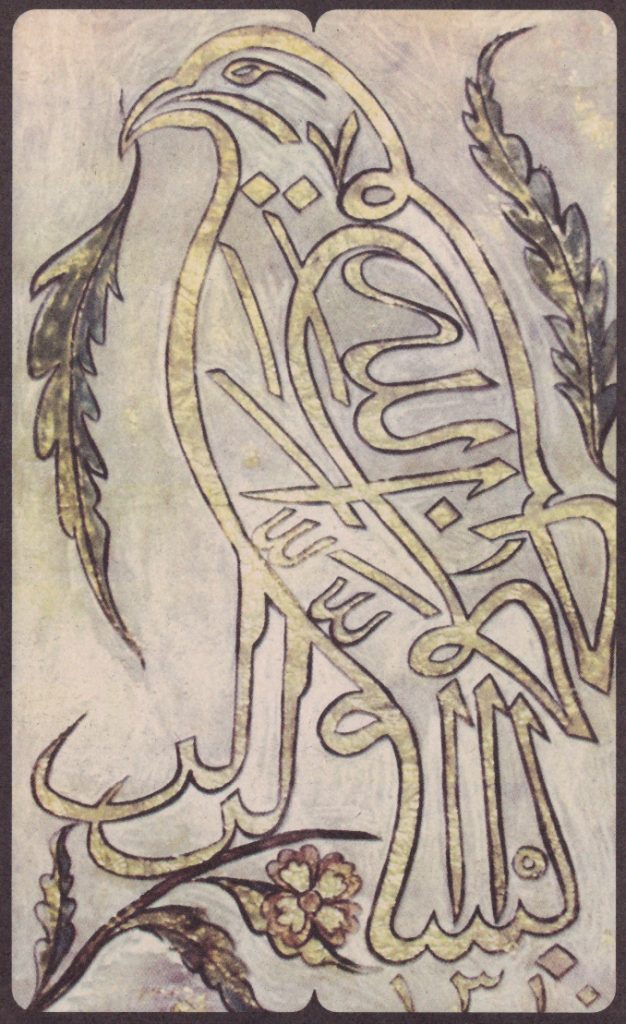 A large flock of birds from all over the world sets off to find the bird king Simorg (Persian si=30, Morg=bird) who lives behind the mountain. At the end of a long and arduous journey, 30 birds reach the destination and discover that the promised king does not exist, but that they themselves have become kings.

The name 30M thus pays homage to Persian tradition creating a contemporary context for it to exist. The suffix “Records” was deliberately chosen in English to emphasize the international relevance of this mesmerizing music.

Matthias Koch started his career in the music business in 1997. After having worked for the Belgian independent PIAS and punkrock powerhouse Epitaph Records in Amsterdam, he headed the Hamburg office of the eclectic French maison disques Naïve for 10 years.

Since 2016 Matthias Koch has been responsible for the concept and execution of the B2B area “modern classical music” and showcase section at Europes biggest newcomer festival and music biz conference Reeperbahnfestival in Hamburg. His conference content contributions focus on building bridges between the classical and pop music scene, as well as on music in the MENA countries. Read his interview (in German) for niusic.de here.

In 2017, he founded his own company Referat K and offers consulting and product management services for clients such as Deutsche Grammophon in Berlin. Find some of his projects here.

During a three-month stay in Tehran in 2016 and countless subsequent trips to the Islamic Republic of Iran, he got to know the culture and language of the country and, as an expert on the scene, has been initiating concerts in Tehran and Shiraz for artists such as Olafur Arnalds, Martin Kohlstedt and Federico Albanese.

With 30M Records Matthias Koch continues his journey to bring together different worlds. 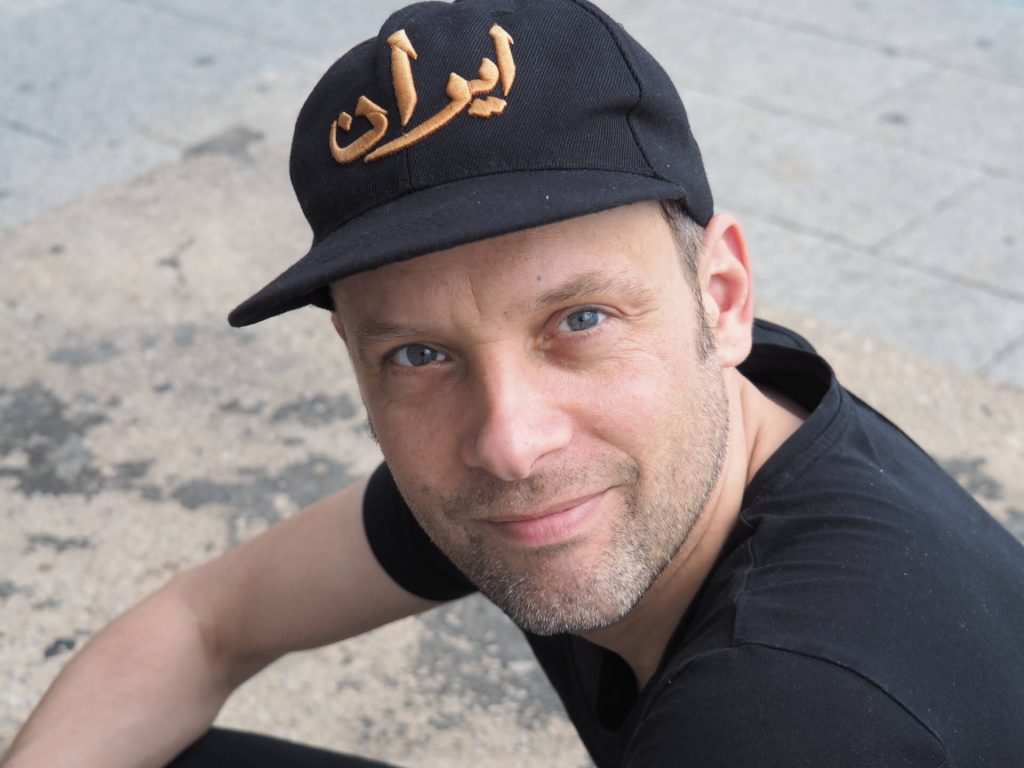