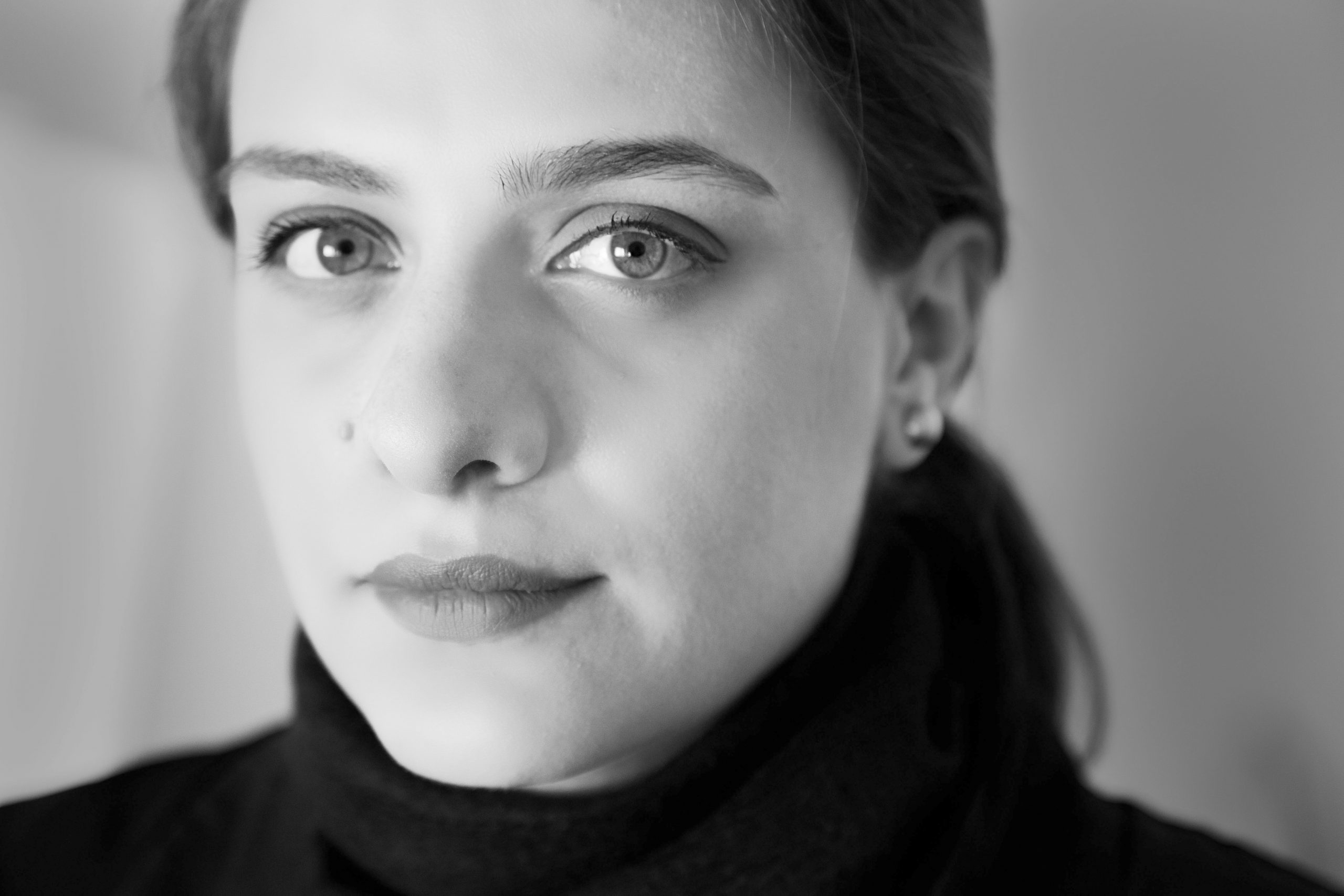 Composer Aftab Darvishi was born in Tehran, Iran, in 1987, to a musical family. She began playing the violin at the age of five, later switching to classical piano. She also learned several traditional Persian instruments including the kamancheh and setaar, in part thanks to the influence of her father, the renowned composer and music scholar Mohammad-Reza Darvishi.

Darvishi’s music combines aspects of her Western training with the deep influence of Persian music – sometimes through the use of traditional instruments, structures, modes or harmonies – reflecting a rich multiplicity of influences.

She has written music for film, theatre, dance and concerts, and especially relishes multidisciplinary projects. Her work has been heard around the world. She has worked with ensembles including BBC Singers, Kronos Quartet, Orkest de Ereprijs, Helsinki Chamber Choir, Latvian Radio Choir, Riccioti Ensemble and Oerknal.

Darvishi was the first non-European female winner of the Tenso Young Composers Award in 2016 for her a cappella choral piece And the world stopped, lacking you… In 2017 she was commissioned to write a piece for the Kronos Quartet’s “50 for the Future” project. Since then she has collaborated frequently with the ensemble.