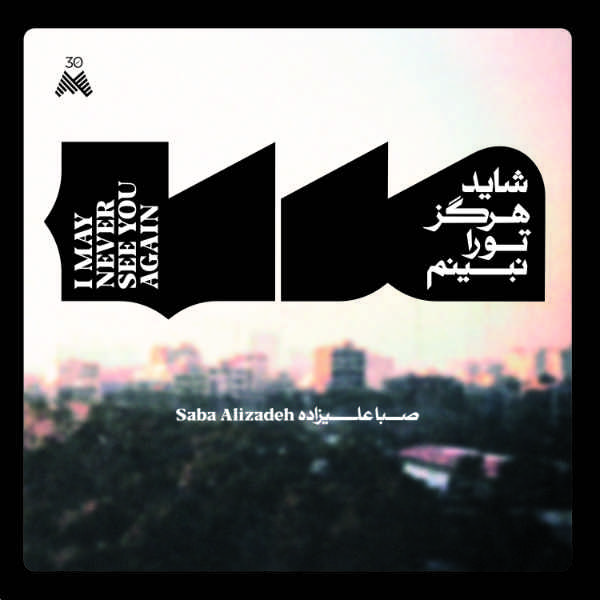 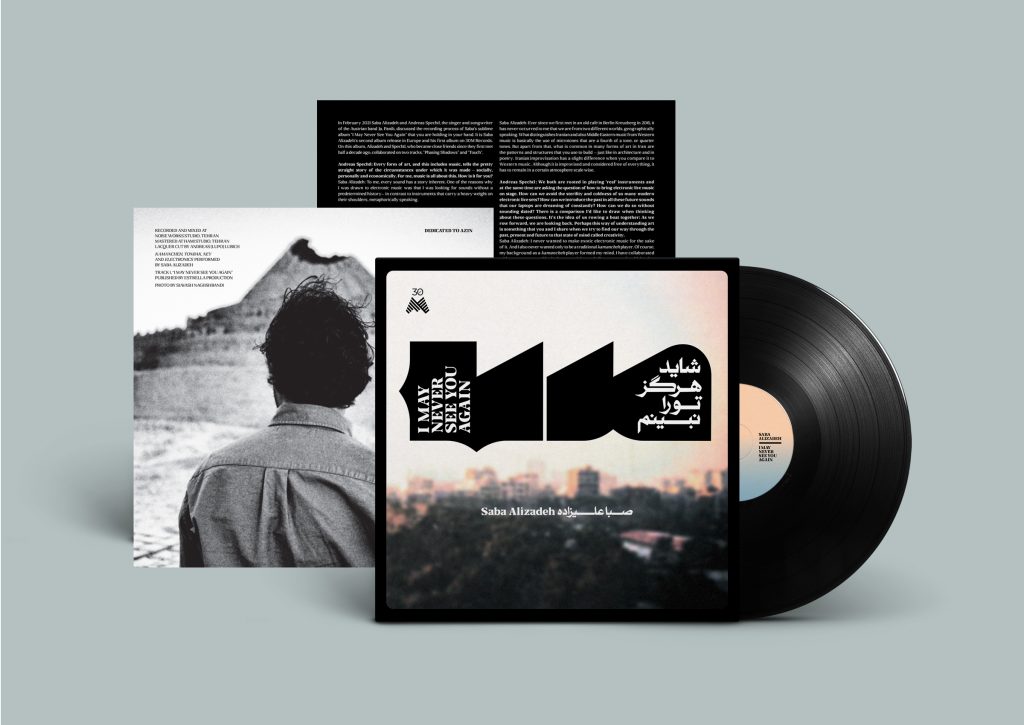 Born in Tehran in 1983 to world-renowned tar and setar virtuoso and composer Hossein Alizadeh, Saba Alizadeh studied the Iranian Kamancheh – an ancient Persian violin – becoming one of the foremost players of the instrument of this day. Alizadeh later studied experimental sound art with Mark Trayle at the California Institute of the Arts and inspired by the conceptual approaches taught there, started composing music that deconstructs and abstracts Iranian traditions and scales into a new musical language and style.

The nine predominantly instrumental tracks on the album fuse tradition and innovation inspiring meditations on the subject of memory. On the one hand, the credibility and resilience of one’s own memory is musically dissected, whilst on the other hand, Saba Alizadeh proceeds conceptually, deploying erstwhile dictators’ speeches in his music as a means to question the course of history.

“I May Never See You Again” also features handpicked collaborations with musician Andreas Spechtl and electroacoustic sound artist Rojin Sharafi. Spechtl, singer of the band Ja, Panik, found fame in the German-speaking world primarily thanks to his song lyrics, in which he deconstructs words in a similarly abstract way as Saba Alizadeh does the music.
Spechtl joins Alizadeh on two tracks for the album, while Vienna-based Iranian Sharafi joins on one. 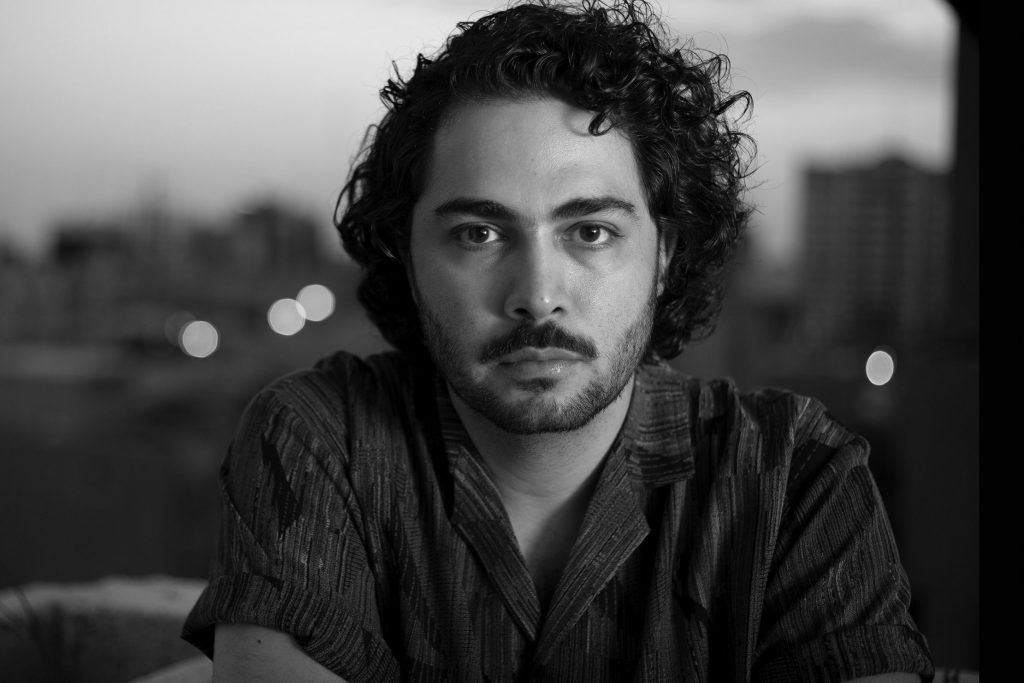