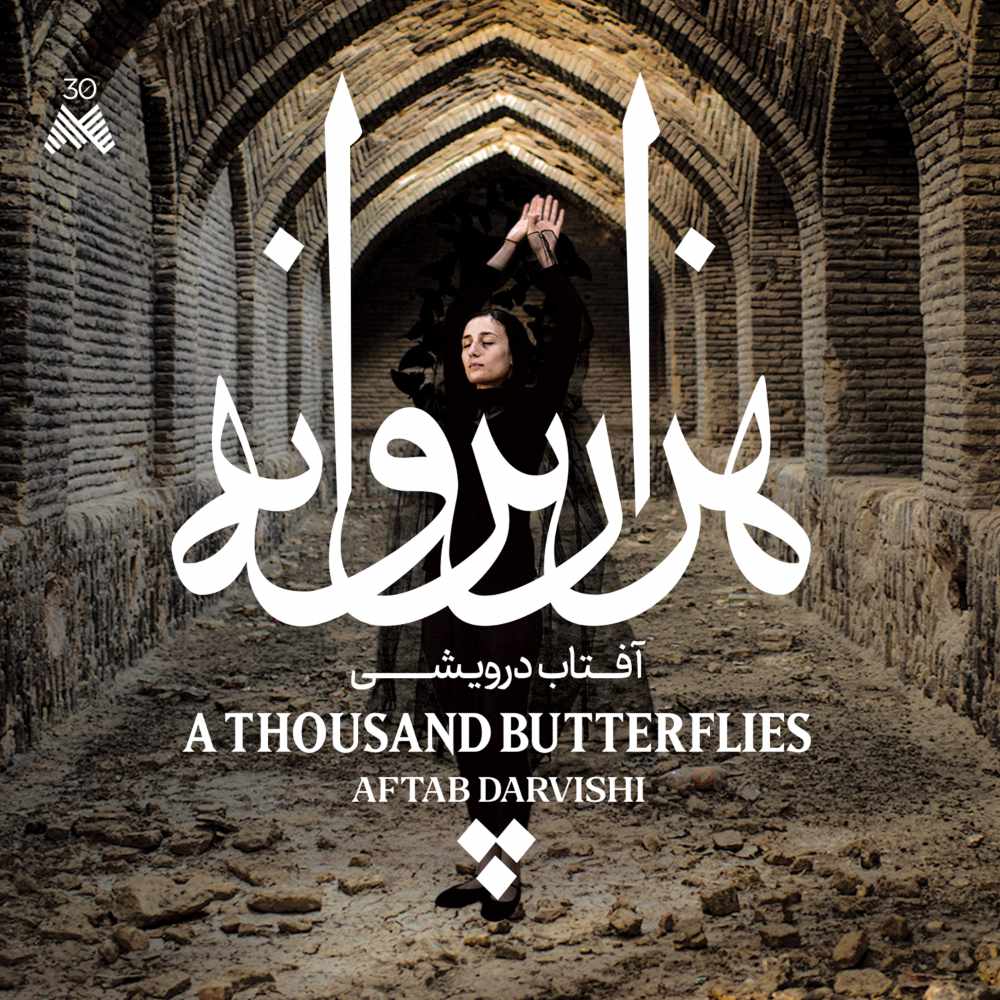 “What comes from the heart, goes to the heart. Aftab’s music enraptures. She is an Iranian composer who is inspired, with her innate instinct, by Iranian music and employs it deftly in her works. This music is so emotional and far from the common shenanigans and ostentations in European contemporary music”  Ahmad Pejman

Buy the beautiful CD or stream the album here

30 M Records is delighted to announce the release of A Thousand Butterflies, the debut album from composer Aftab Darvishi, a distinctive voice who weaves together her classical training with a deep-set influence from her native Iran.

A portrait album that looks back on Darvishi’s 11-year journey as a composer, A Thousand Butterflies evokes a life that has crossed continents. It spans a range of styles and includes work for a variety of instrumental forces as well as electronics.

“When I compose, I don’t think about style,” Darvishi says. “It’s not that logical, it’s not with a lot of calculation. It’s more by instinct.

“My music is not only Persian music – it’s bigger than that. It’s an approach to being.”

The album begins with Sahar (Dawn), the most recent work of Darvishi’s on the album. It is named after a mode from the Kermanshah region that is traditionally played at dawn to wake people up, and is written for a cello using traditional Persian techniques. This piece will be released as the album’s lead single.

After Hidden Dream, a piece for saxophone quartet that was recorded live at a concert in Stockholm, comes the title track, A Thousand Butterflies. For clarinet and piano, the piece is inspired by experiences of immigration. Each of its three movements looks at immigration from a different perspective, charting the diversity of the immigrant experience and the range of emotions that immigrants feel.

Forgetfulness is the earliest composition on the album and was recorded in Tehran. The album’s final track is Plutone, an atmospheric, 15-minute work for four instruments and electronics. 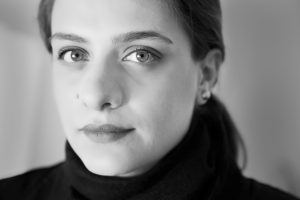 Composer Aftab Darvishi was born in Tehran, Iran, in 1987, to a musical family. She began playing the violin at the age of five, later switching to classical piano. She